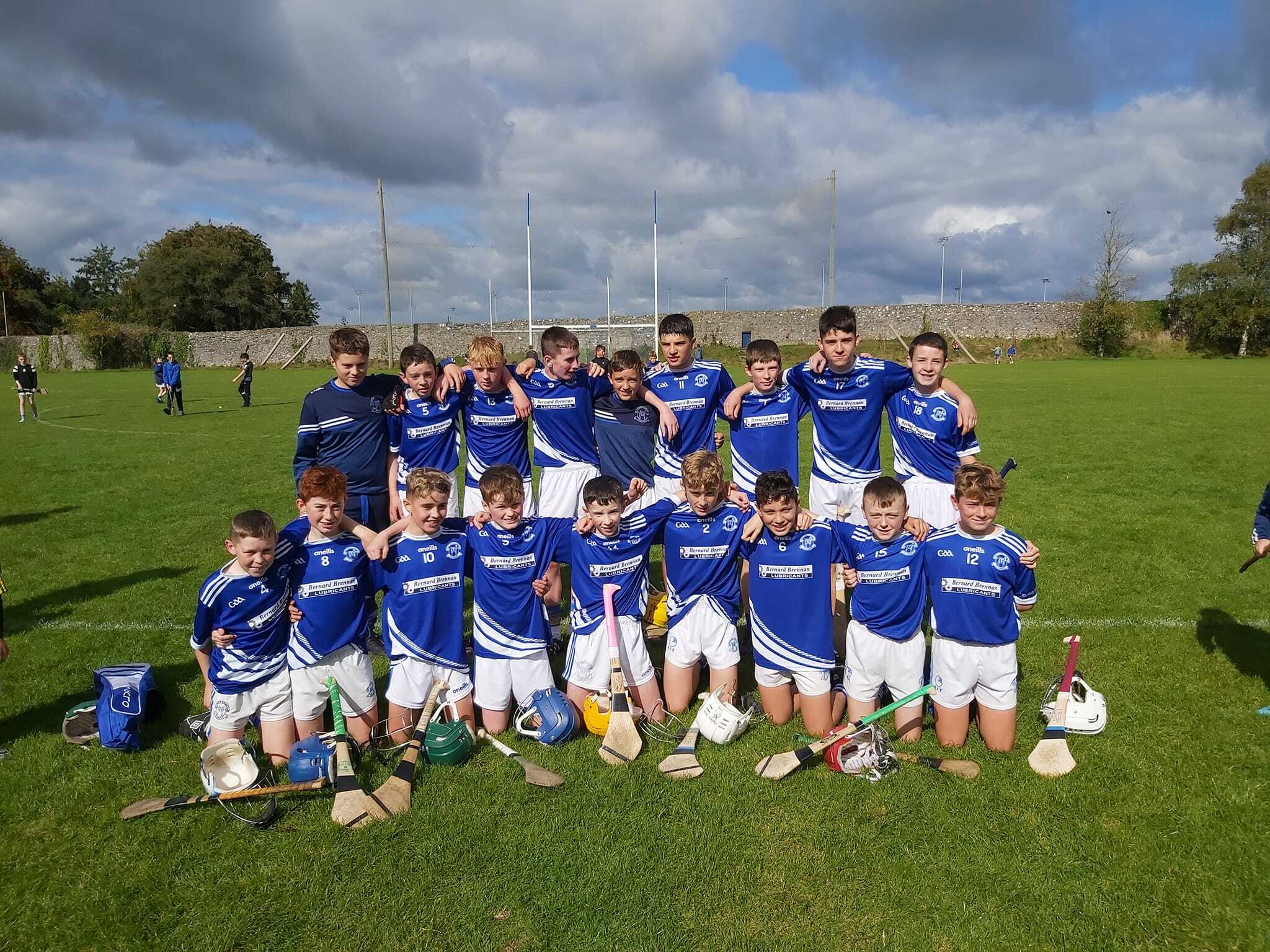 A busy weekend for the club started in Fethard on Saturday morning last where two U13 County Semi finals took place.

First up, our "D" team faced Moycarkey Borris in a tense opener. Our boys settled early and led at halftime but a stern rally from Moycarkey ensured a nervy finish with the Mary's boys holding out for a two point win.

In the "A" game, Durlas Og provided the opposition and as always, they proved to be a super team but our boys are no slouches either. The lads played their best hurling of the year so far leading from the front and finishing very strong to deservedly surge through to the final. 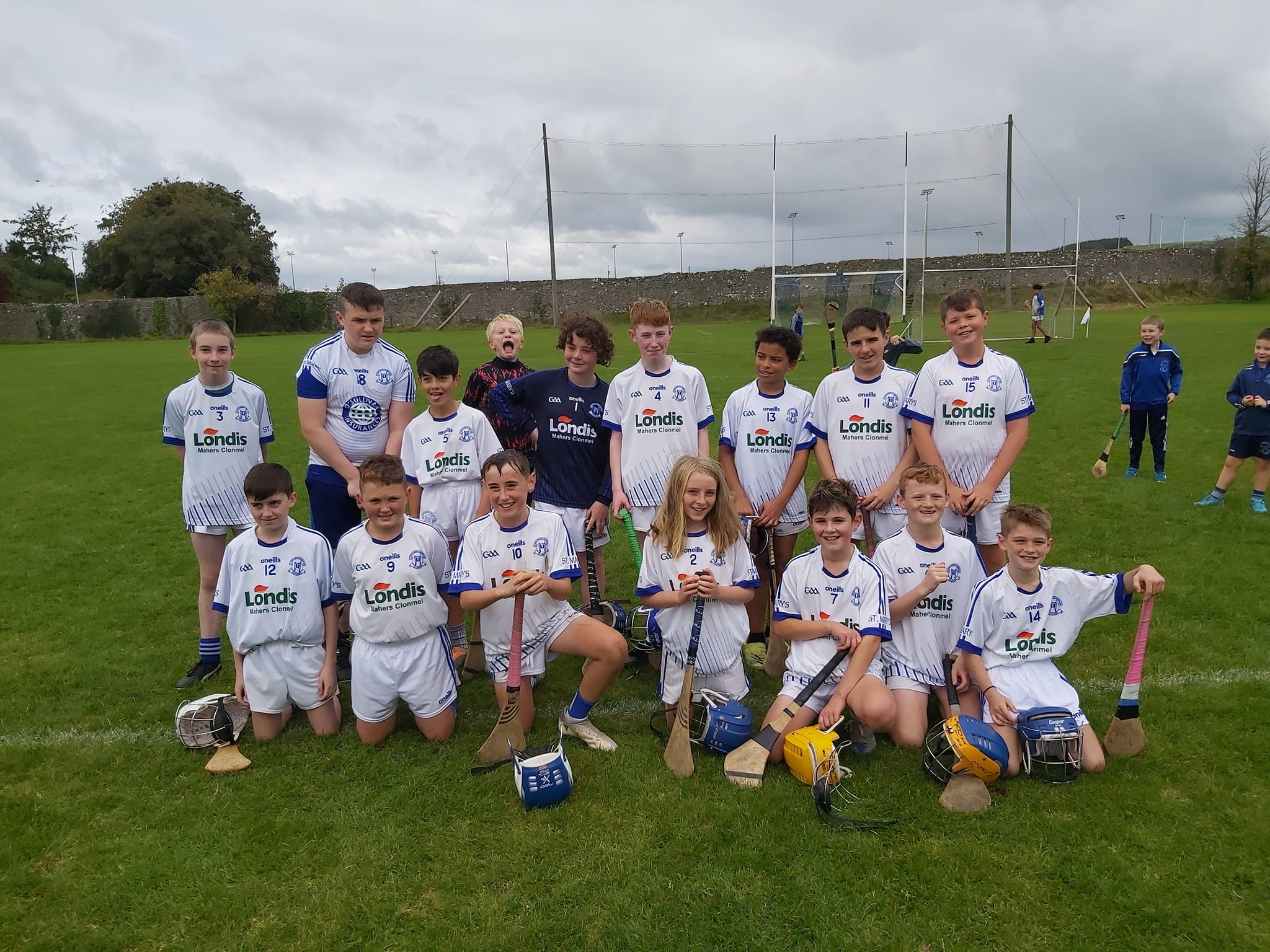 In the County Finals, both teams will meet North Tipp club Kilruane MacDonaghs with Clonoulty hosting the games on Sunday 2nd October.

As with the scenes in Fethard, we hope to see the large travelling contingent in attendance to shout on both teams.

For the month of December, we are adding two €50 lucky di...

Congratulations to our U14 and U15 players who have been ...

Monday means only one thing these days...it's club lotto...

After four years of commitment, honesty and effort, outgo...

As another year of games comes to a close, the club would...

Reminder that the club AGM is on tomorrow evening Friday ...

Get live information for Club on the ClubZap App